Maps of the Imagination presented the map-based work of five contemporary Scottish and international artists with connections to Europe: Yanko Tihov, Andrew Wenrick, Elisabeth Lecourt, Mick Manning and Gerry Turley.  A range of fine jewellery by designer maker Dominic Walmsley,  inspired by Geddy’s mediaeval map of St Andrews (c.1580), as well as the map-themed poetry of Lyn Moir and Tom Pow made for a rich multi – disciplinary show.

The inspiration for the exhibition was encountering in an April 2016 exhibition one of Andrew Wenrick’s works, ‘Edinburgh.’ Now in a Private Collection, I’m particularly pleased this was secured on loan for the exhibition. The artist cut out the pattern of Edinburgh streets from all white card. On the verso is a map of Edinburgh, unseen, yet the pattern of city streets seems somehow familiar. The cut out pieces have been turned to reveal the map fragments, folded into origami-like shapes in the upper corner of the frame. 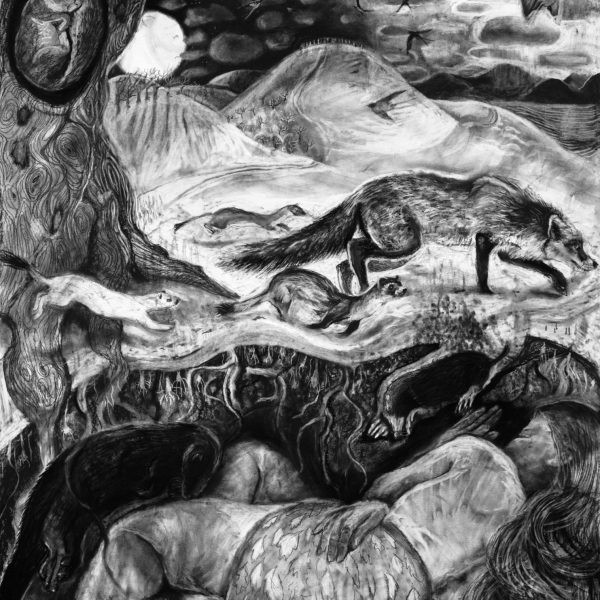 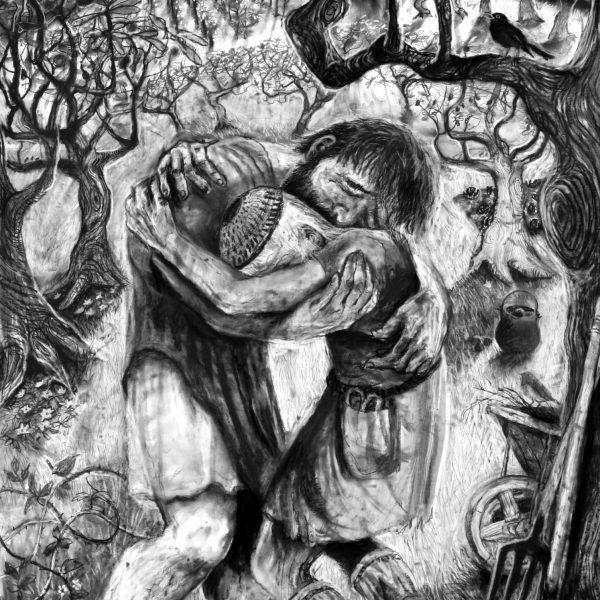 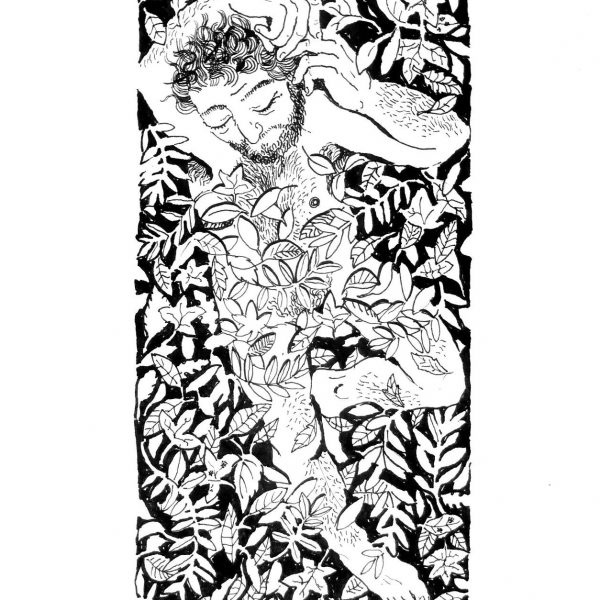 A BED OF LEAVES 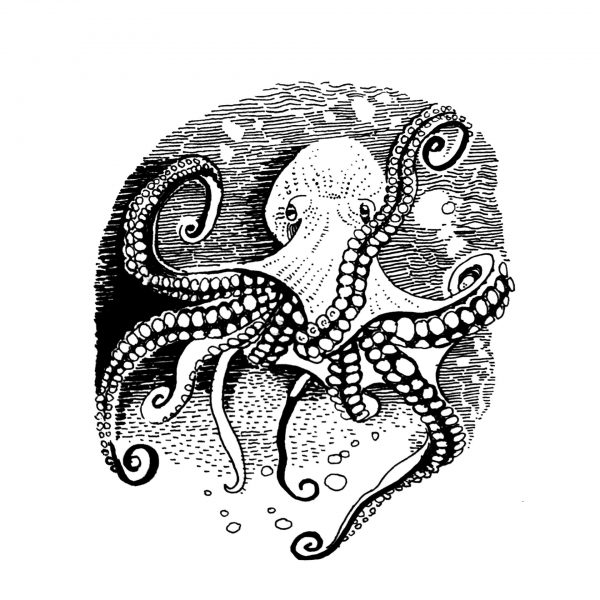 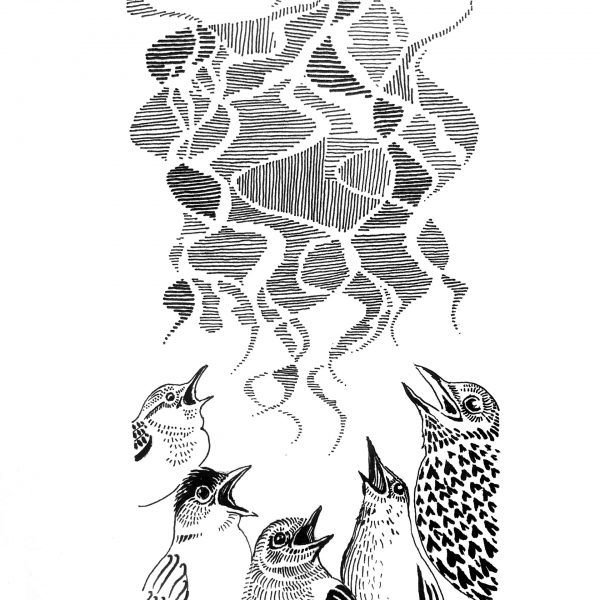 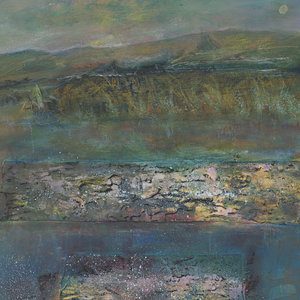 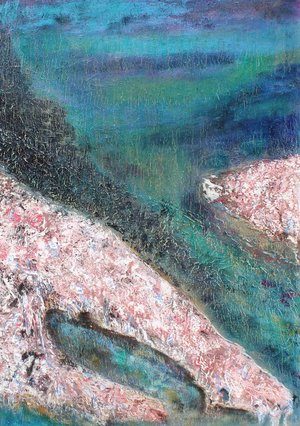 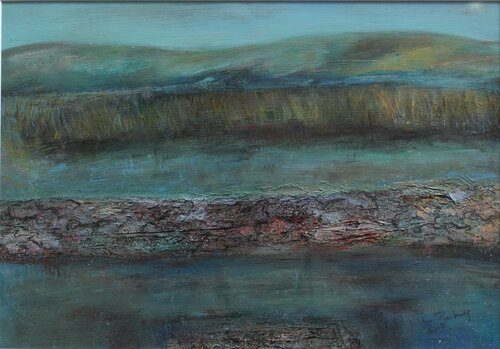 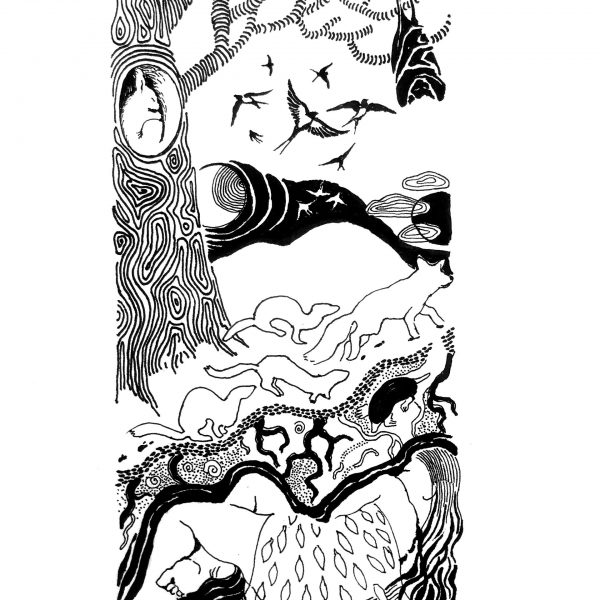 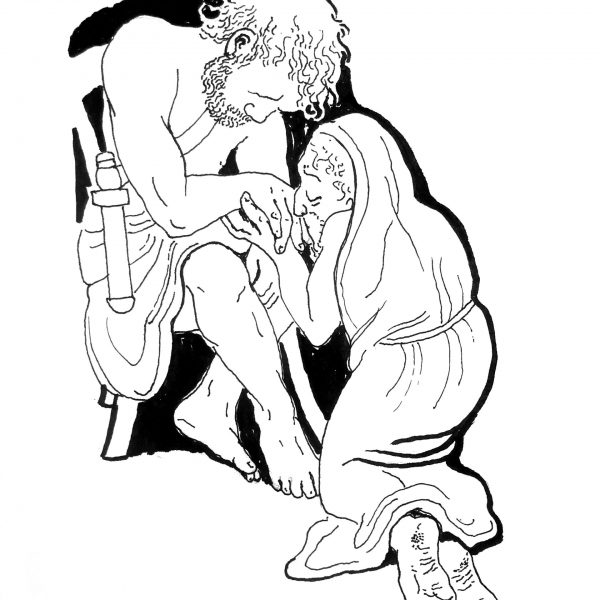 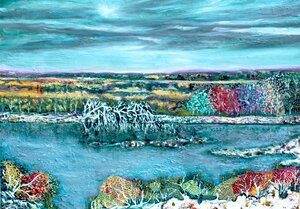 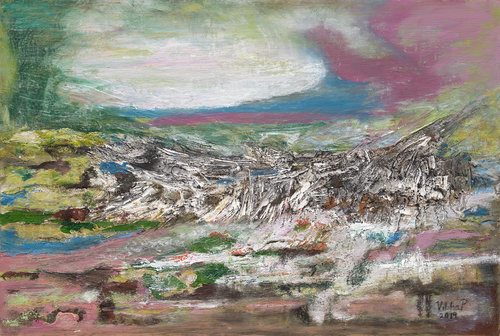