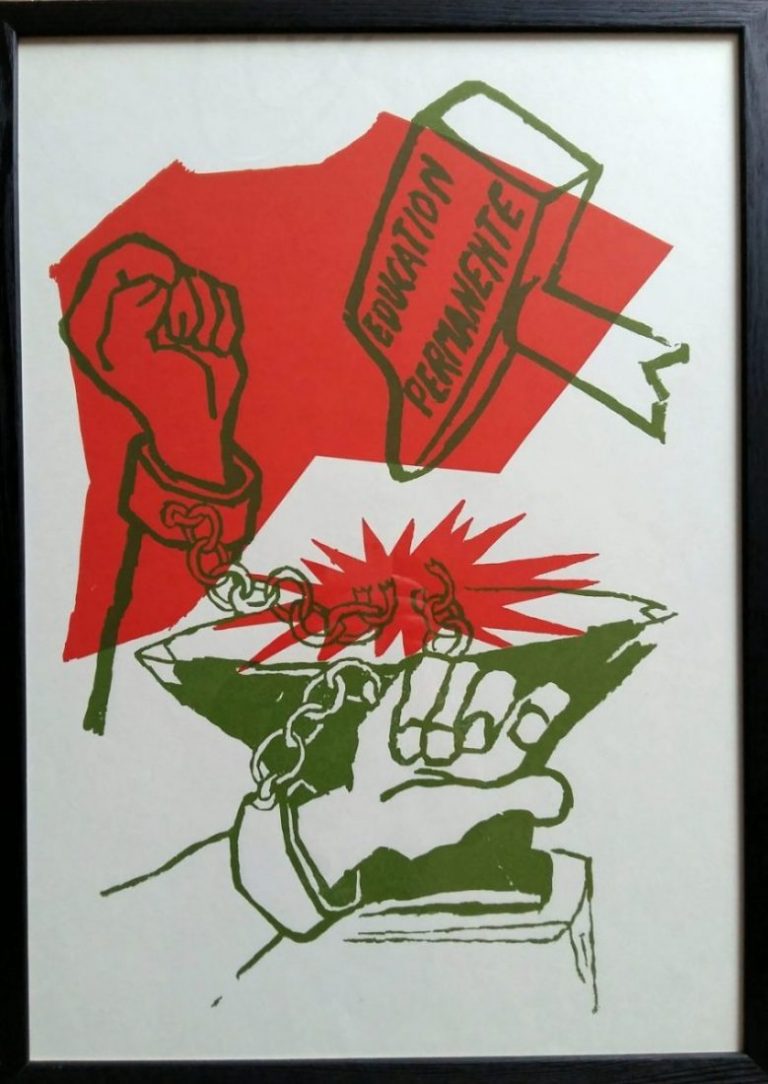 This good example demands ‘permanent education,’ to break free from the shackles of poverty and ignorance.  It resonates with the recent UK university staff strikes, to protect not only pensions but quality of education.

Sold by Silent Auction.      Auction ended 31st May 2018 and the winning bid of 185.00 GBP was sent in by a very good printmaker – this treasure has gone to a good home!  Keep an eye on my website and social media (Facebook, Instagram) for future silent auctions.

Literature:  ‘Beauty is in the Street: A Visual Record of the May ’68 Paris Uprising’  editors Johan Kugelberg and Philippe 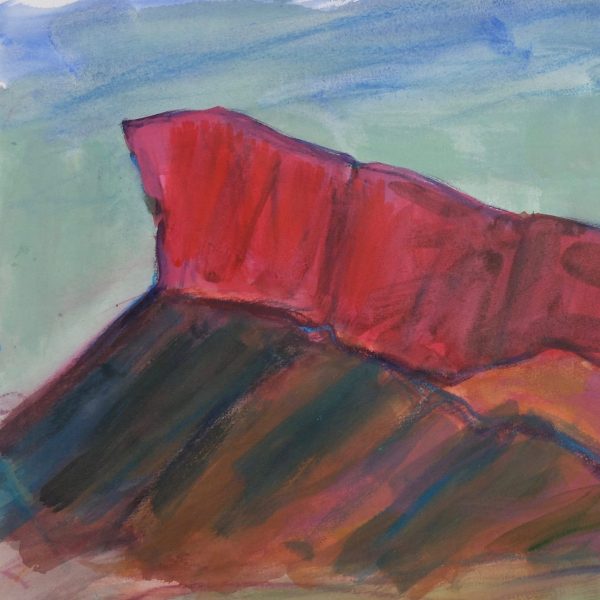